The headwaters of the Klickitat river originate on the slopes of Mount Adams.  The topographic map shows an incredible myriad of small streams combining to form this glacial waterway and the river is home to a strong Fall Chinook and Summer Steelhead run. The landscape is unique and predominantly a combination of scrub oak, pine trees and cottonwood. The watershed is home to a large population of deer, turkey, cougar and elk.

The drainage is quite steep and in fact some of the lower portions of the river are not navigable due to class 5+ falls. The river tumbles into the Columbia approximately 120 miles from the salt and this can equate to some rather ‘hot’ summer run steelhead. The Klickitat river’s wild strain of steelhead are strong and unpredictable. Typically in the 8-12 pound class with fish as large as 18-20 pounds caught occasionally. The wild summer steelhead runs enter the river anywhere from June until November. In addition to the wild steelhead, the hatchery steelhead that inhabit the Klickitat are of the Skamania strain. We like to say…’What is the first clue that you know you are on the Klickitat river? Answer, ‘You just got your A_ _ handed to you!’ 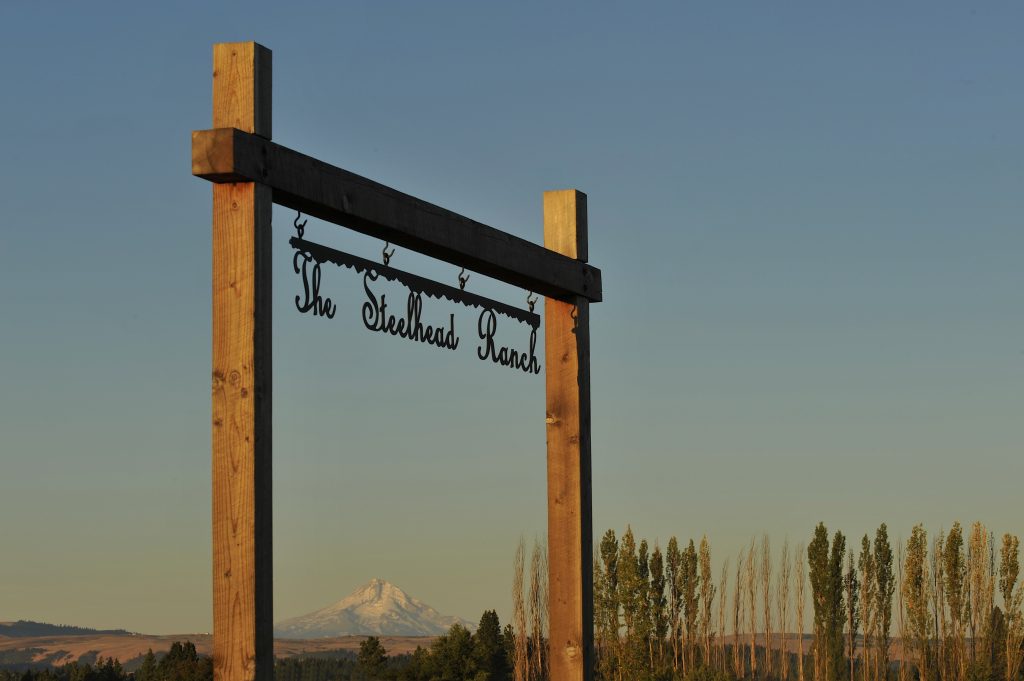 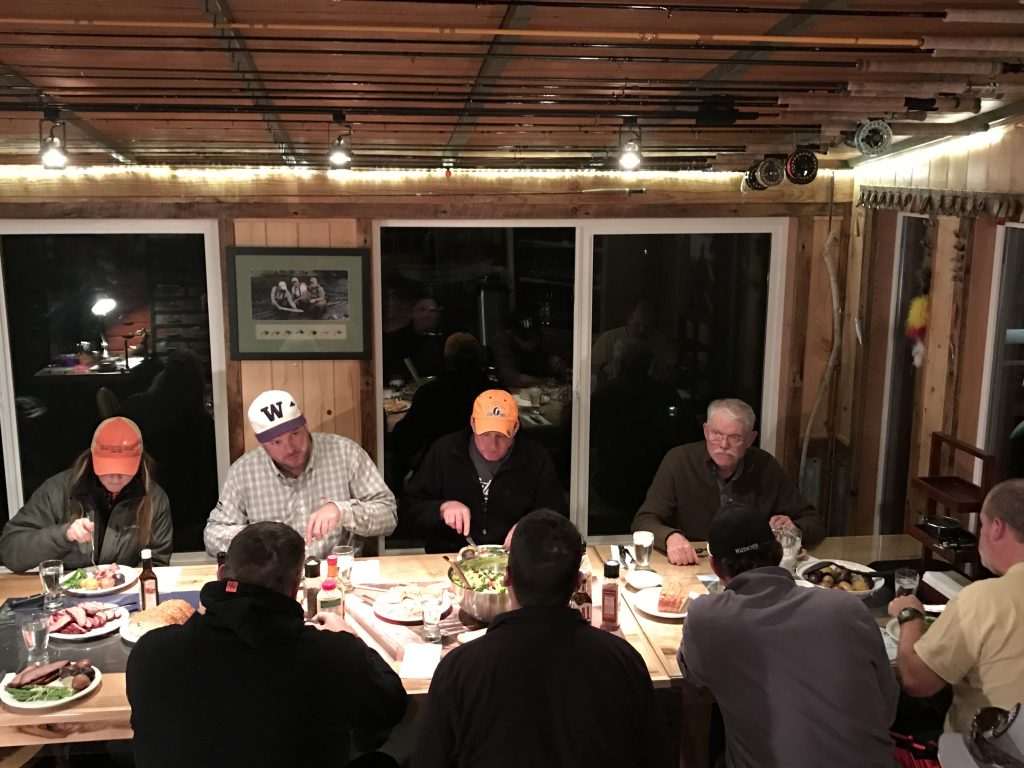 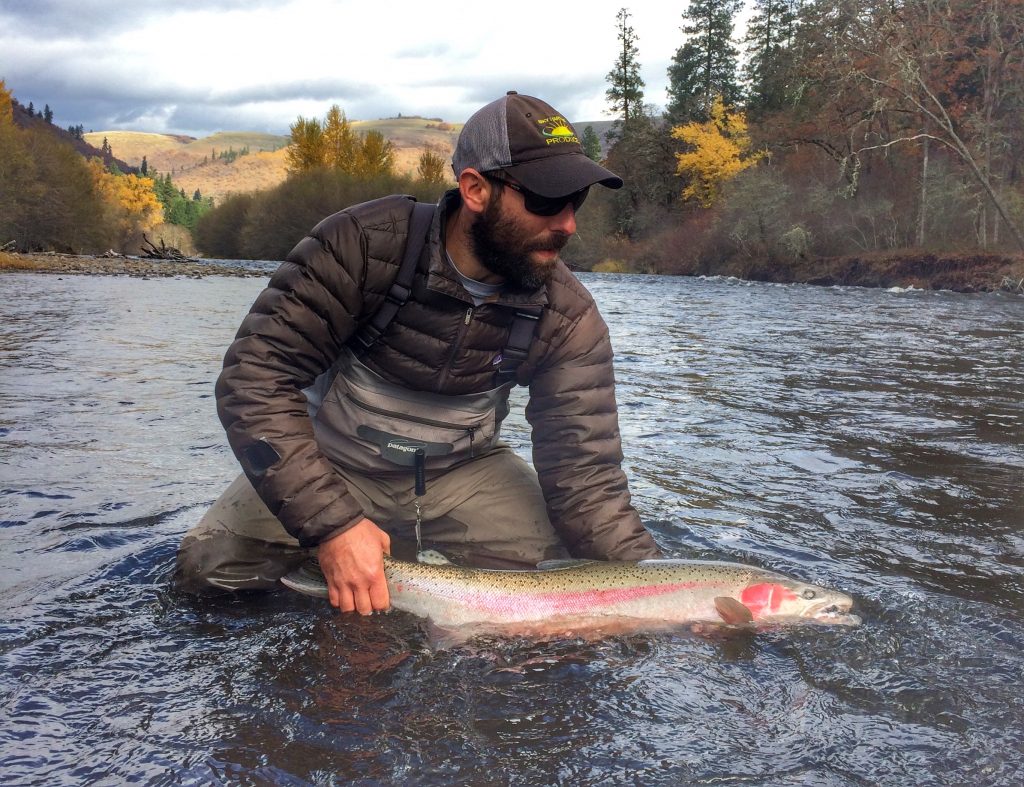