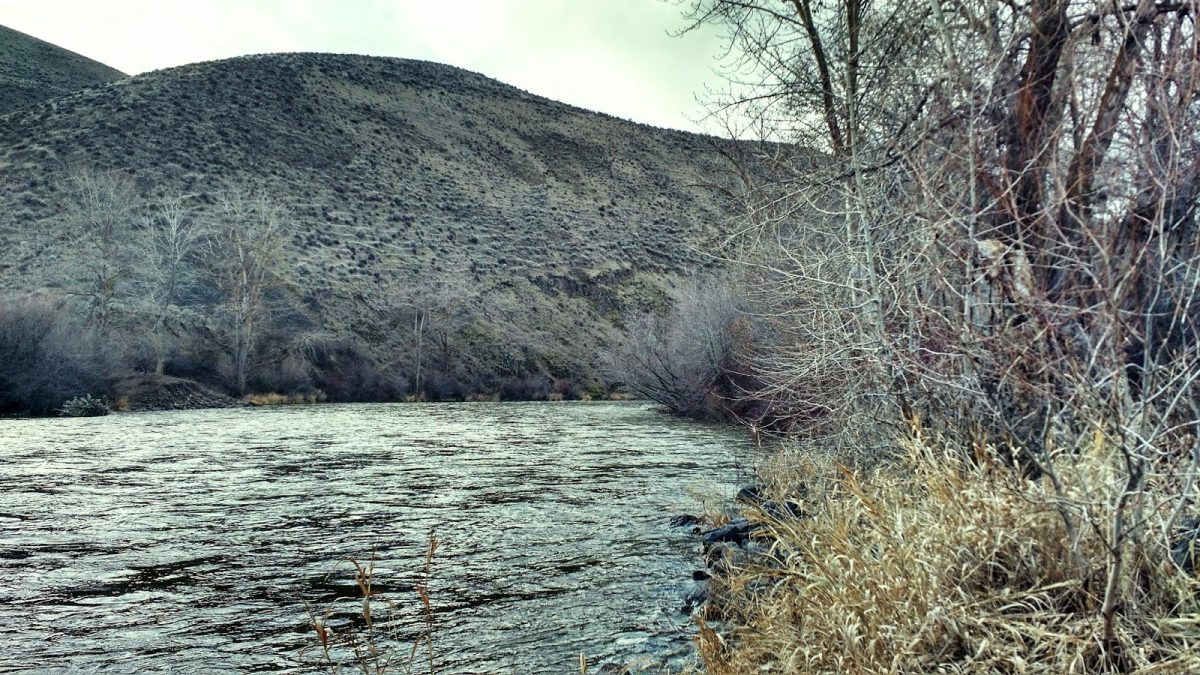 The Upper Flatlands are down to 2200 and definitely ‘fishable’;  From the Teanaway down is ‘OK’ but still 36 hours out to be ‘better’ 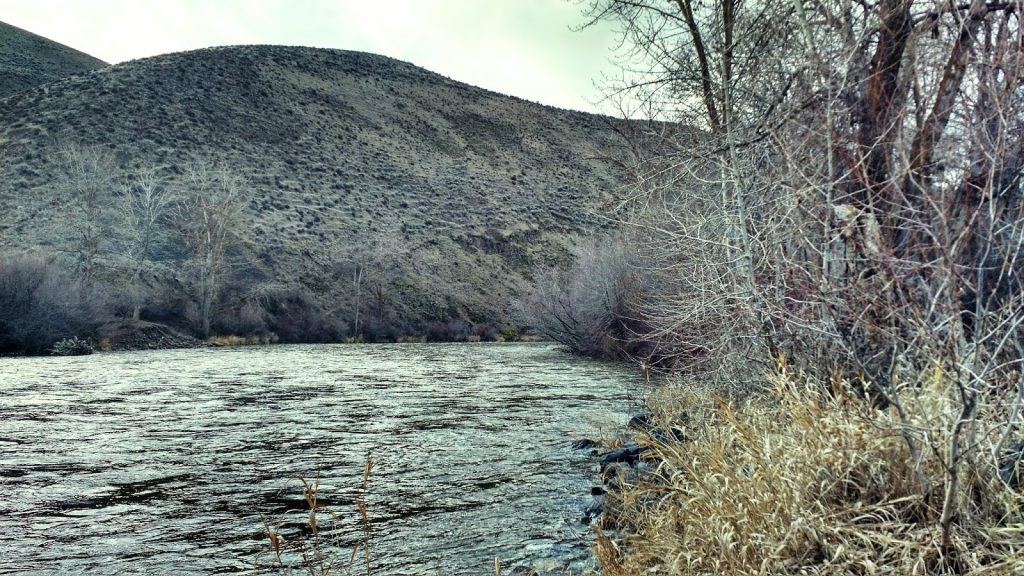 THE BAETIS MAYFLY-Otherwise known as the Blue Wing Olive or the Tiny Western Olive is a very important hatch on almost all of the Western streams including the Yakima. Depending on water temperatures, Blue Wings can hatch year round on many watersheds. The Yakima Baetis is generally most prolific in the spring and fall, yet they will emerge from late February until December. In fact, early summer mornings it is not uncommon to find trout sipping emerging duns shore side.

Insects tend to be cyclical and over the years the Blue Wing Olive’s of the spring have been less predictable on the Yakima. The spring BWO is generally larger then its summer and fall relatives, topping the scales at almost as large as a #16. As an angler a # 16 Sparkle Dun or Parachute Dun is a great pattern worldwide and here on the Yakima. (BWO Sparkle Parachute Dun Below)

When the Blue Wings are strong in the spring as they were in 2002, all heck can break loose as the hatch generally coincides with other hatches such as the Skwala, March Brown and even the Caddis. Combine this with the fact that during the early spring the trout’s metabolism is increasing, the fish are pre-spawn and therefore capitalizing on food sources and what you have makes for some great fishing conditions.

Over the years, the peak Blue Wing Olive hatches of the spring season have been that last week of  March.  High water temps for that week over the years have been about 47 degrees.

The glorious fact of the BWO Mayfly or for that matter any other mayfly, is that it is a sitting duck for a trout’s diet. A sitting duck in the springtime is most certainly a great thing for a pre-spawn, increased metabolism Rainbow or Cutthroat trout!