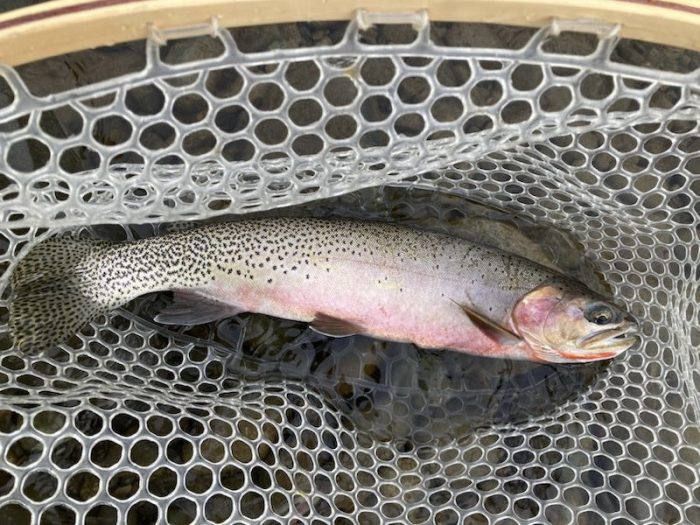 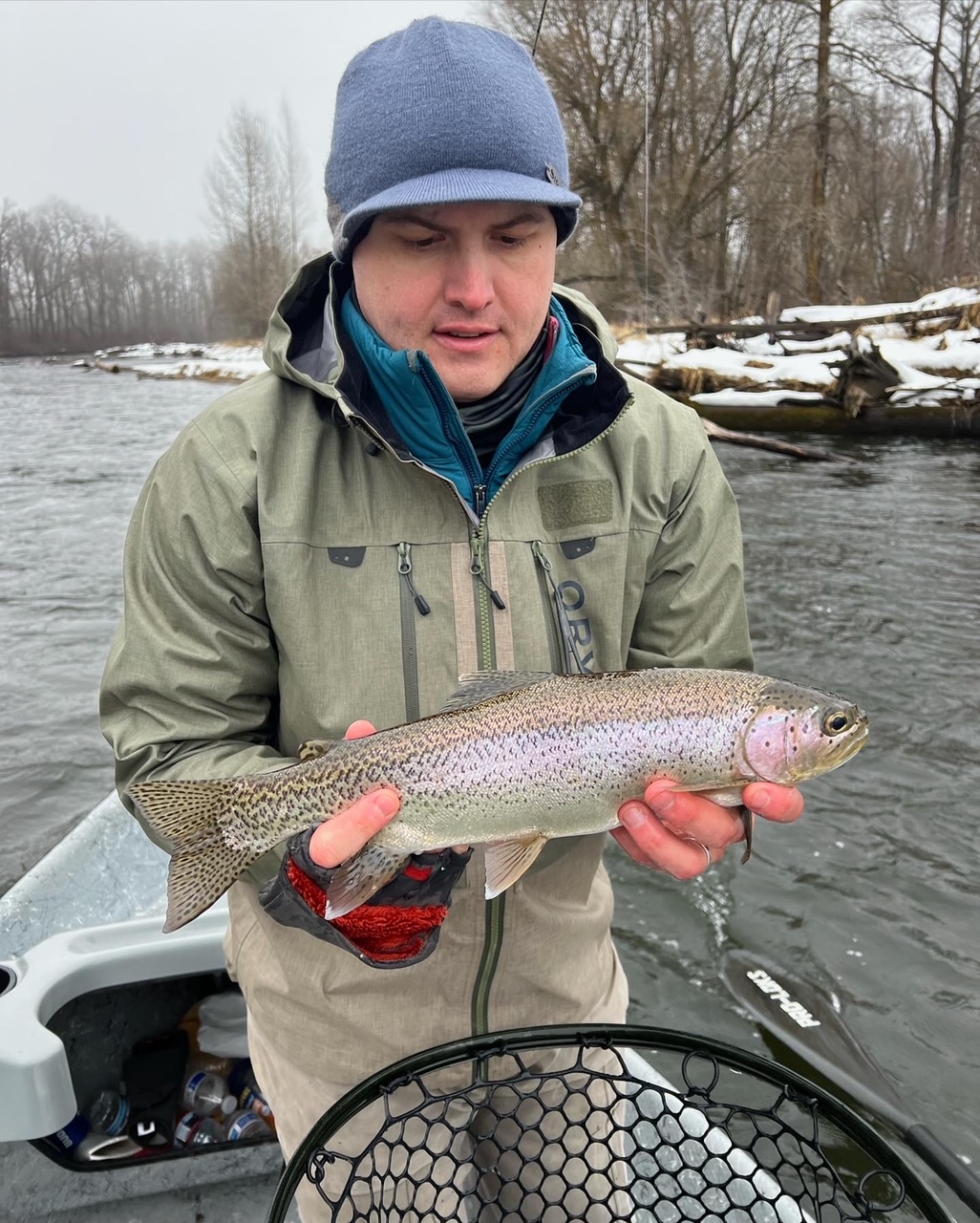 GREAT FISHING….Some would say some of the best of the Yakima is from now until the April.  I would have to agree.  Obviously, if the river is frozen over like much of the Lower river has been for the past month it makes it a bit difficult to fish…lol.  Much of the middle and upper river will not freeze over during the big cold spells.   Generally the Lower river is where we see most of the ice.

This Cage is as it is stated, near Ellensburg.  This particular location is generally the coldest water temp readings on the entire river
Yakima River Water Temps at Ellensburg 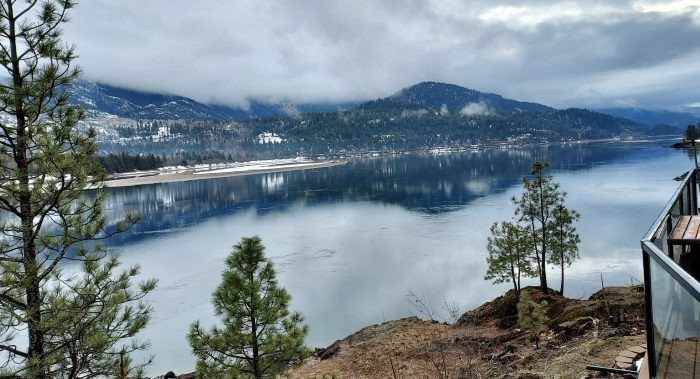 UPPER COLUMBIA
This river is in great shape…  Should be a great swing season.

February and March are a great time to swing the Upper Columbia. As with any river during the winter/early spring,  watch for the weather pattern that is at least slightly warming and not dropping for optimal activity.

Choice of line and density depends on depth, flow and mood of fish