The Yakima River is on it’s nearly dropped… The flip flop. Fishing has been good to great depending on the day. There has been some great dry fly fishing With terrestrials and crane flies. Streamers and nymphs have also been very productive. The entire river has been fishing. 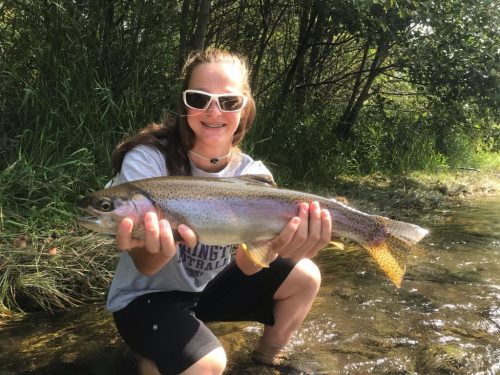 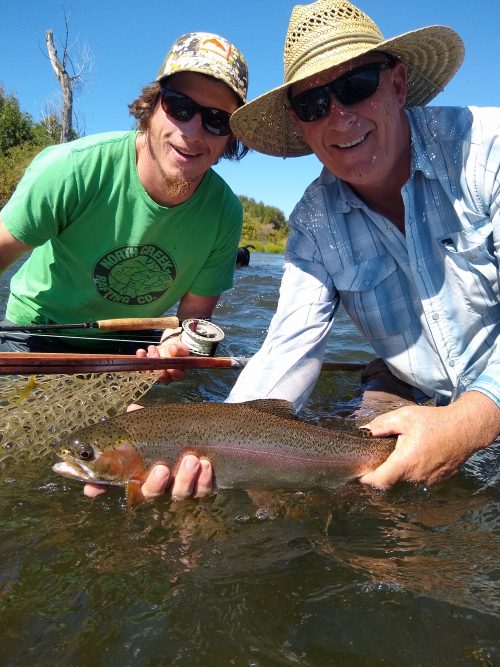 Plain and simple this one has been tough so far. The river has not been in shape enough to fish much and currently it is Willy Wonka gone wild.

Fish counts are  light and variable Over Bonneville dam. However, Klickitat usually gets a pretty good percentage of fish in comparison to other upper Columbia tributaries! 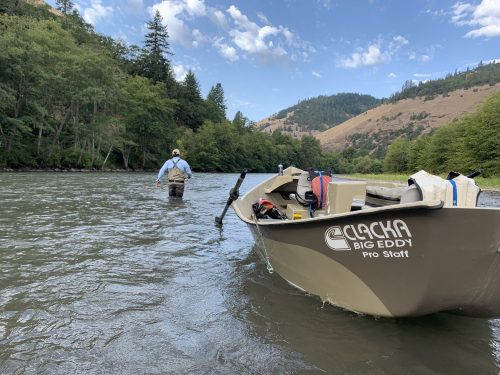 The fishing on the UC has been sporadic but reasonable. Swing tactics have probably been the best technique. 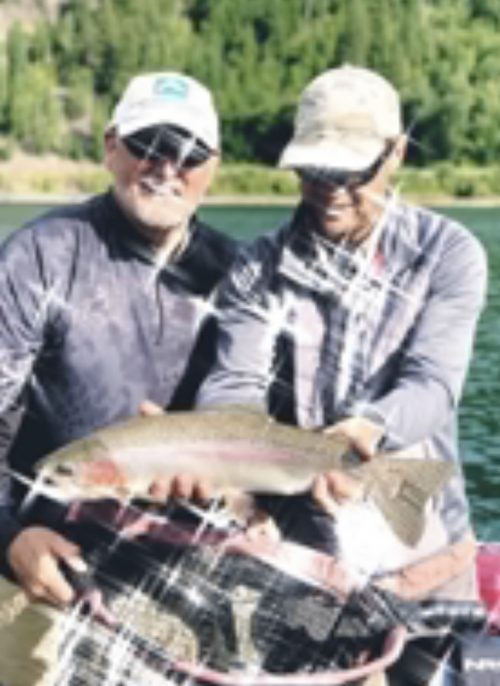