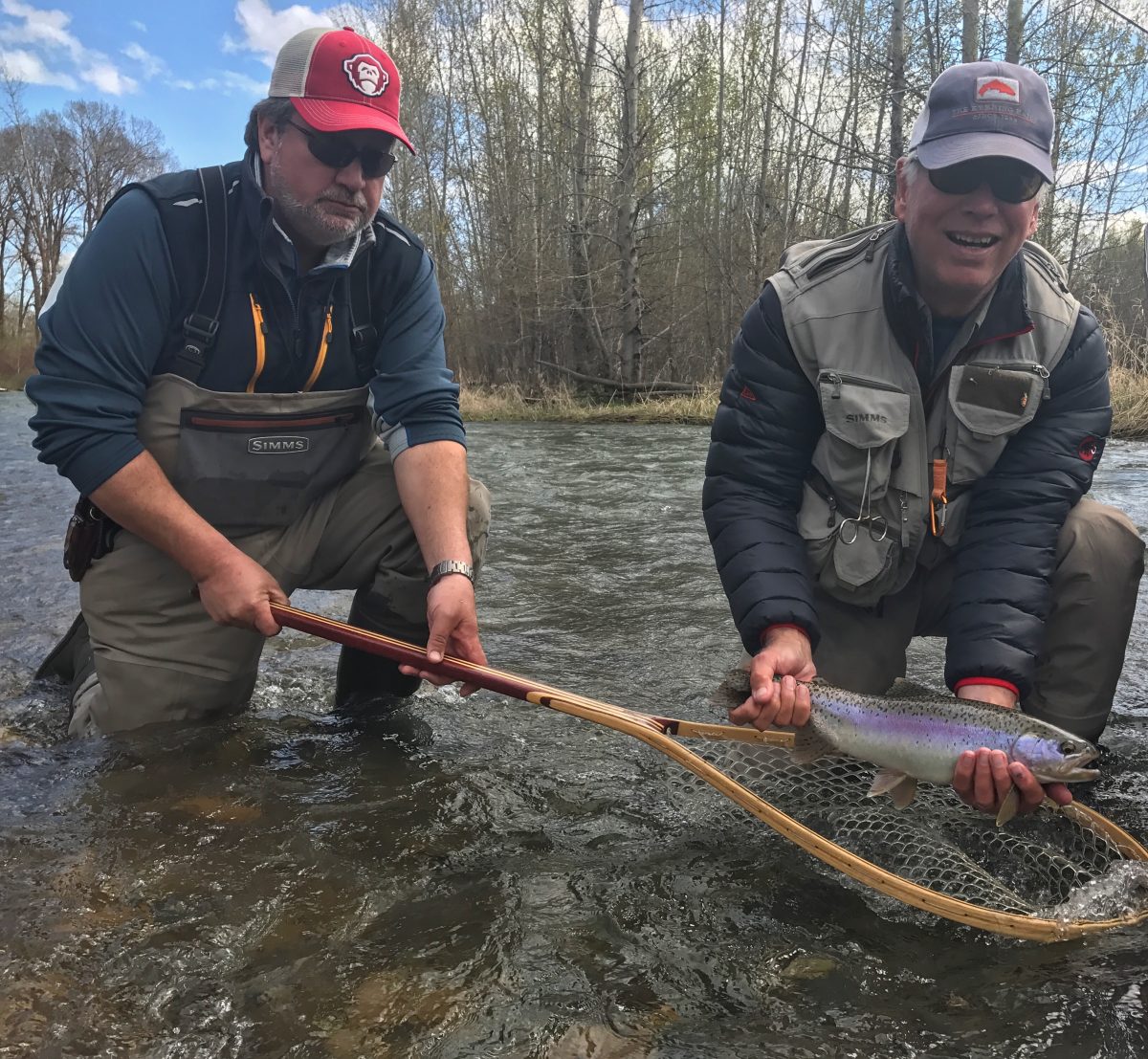 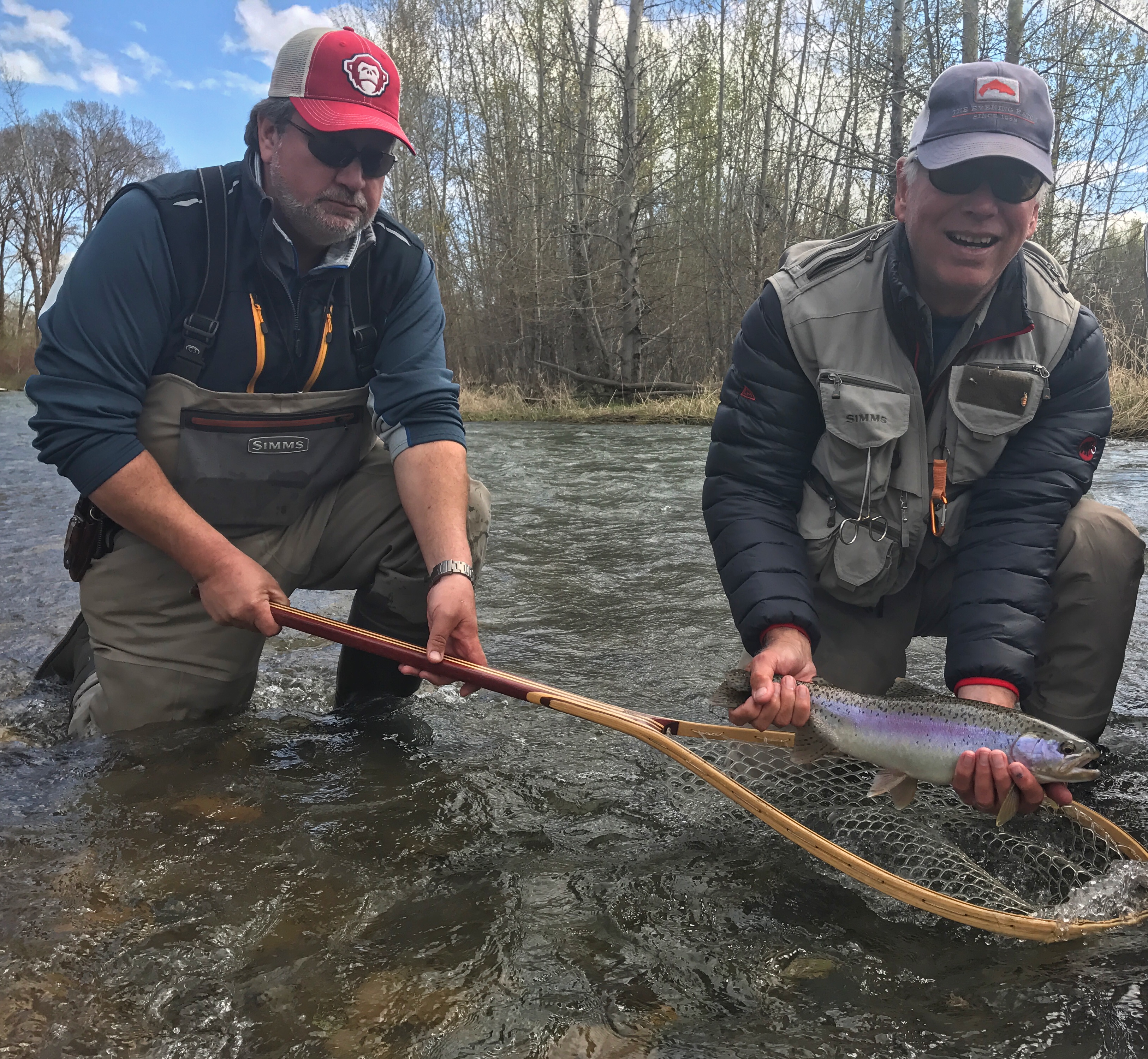 The Yakima has some big water right now.   The Lower and Upper Canyons are bank to bank.  Our best fishing as of recently is to stop and fish likely water in the Farmlands or Upper Proper.  Both the listed stretches afford foot access in high water because of the islands and channels.

There are still a few of these around… 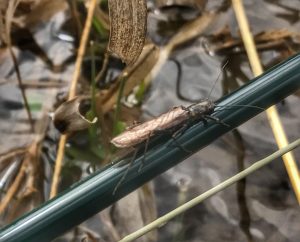 The Yakima is still big.  Northwest River Predictions shows the river on a downward trend with the flows…. 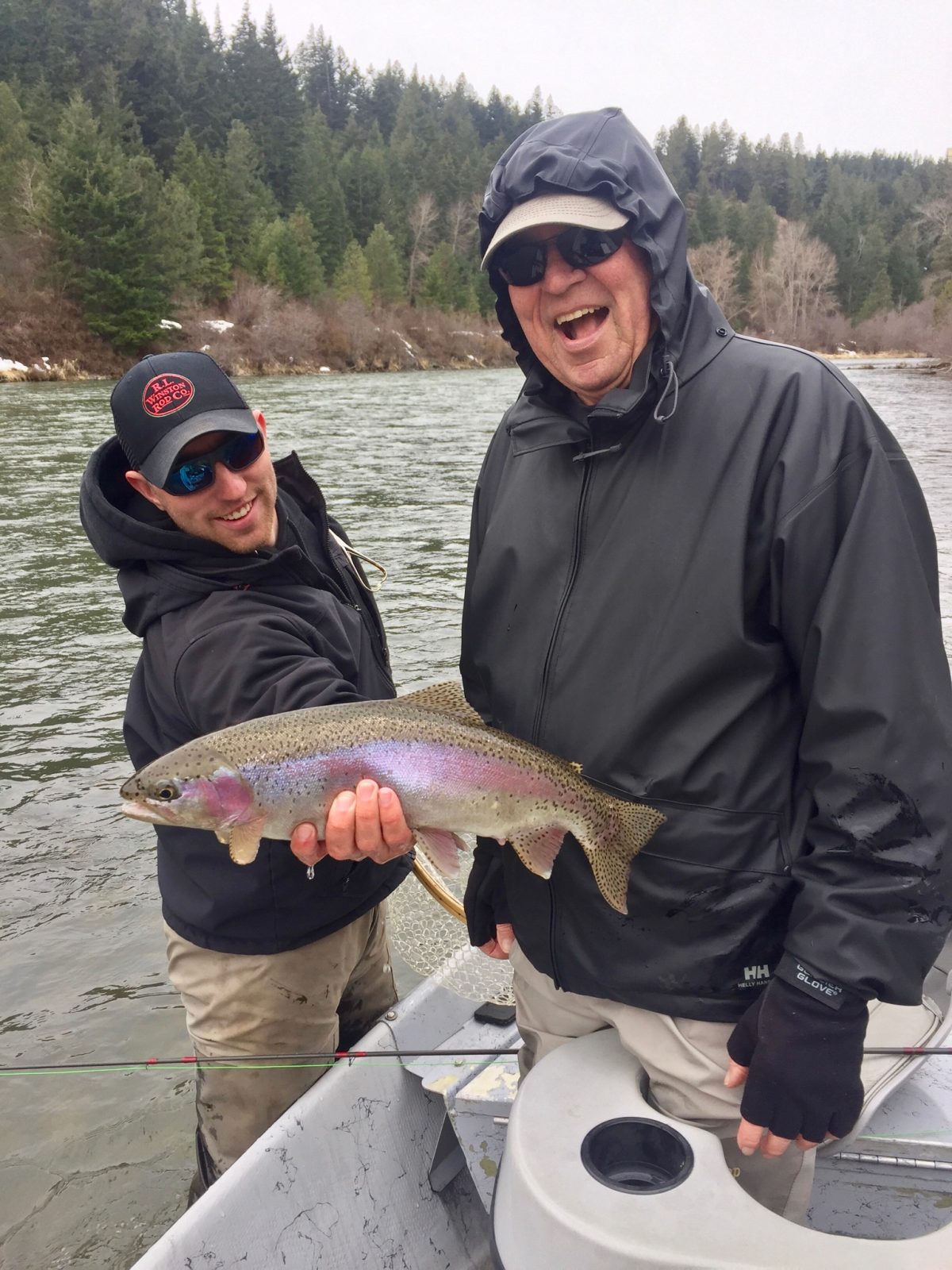 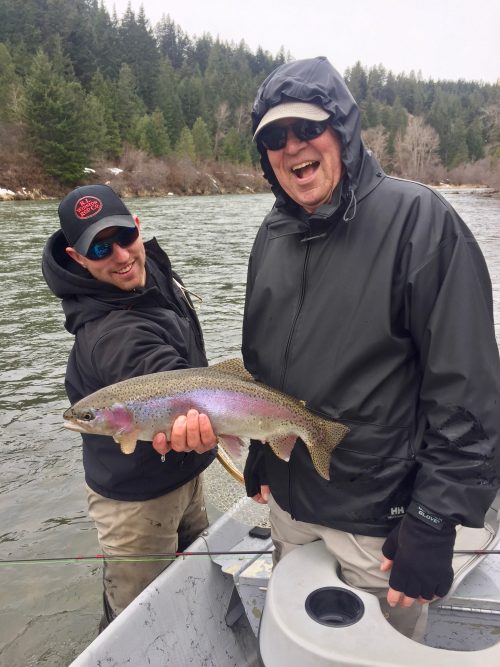 The Yakima has been fishing reasonable over the last few days  with a dropping river …. 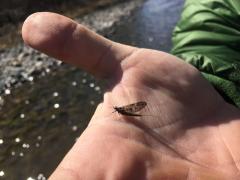 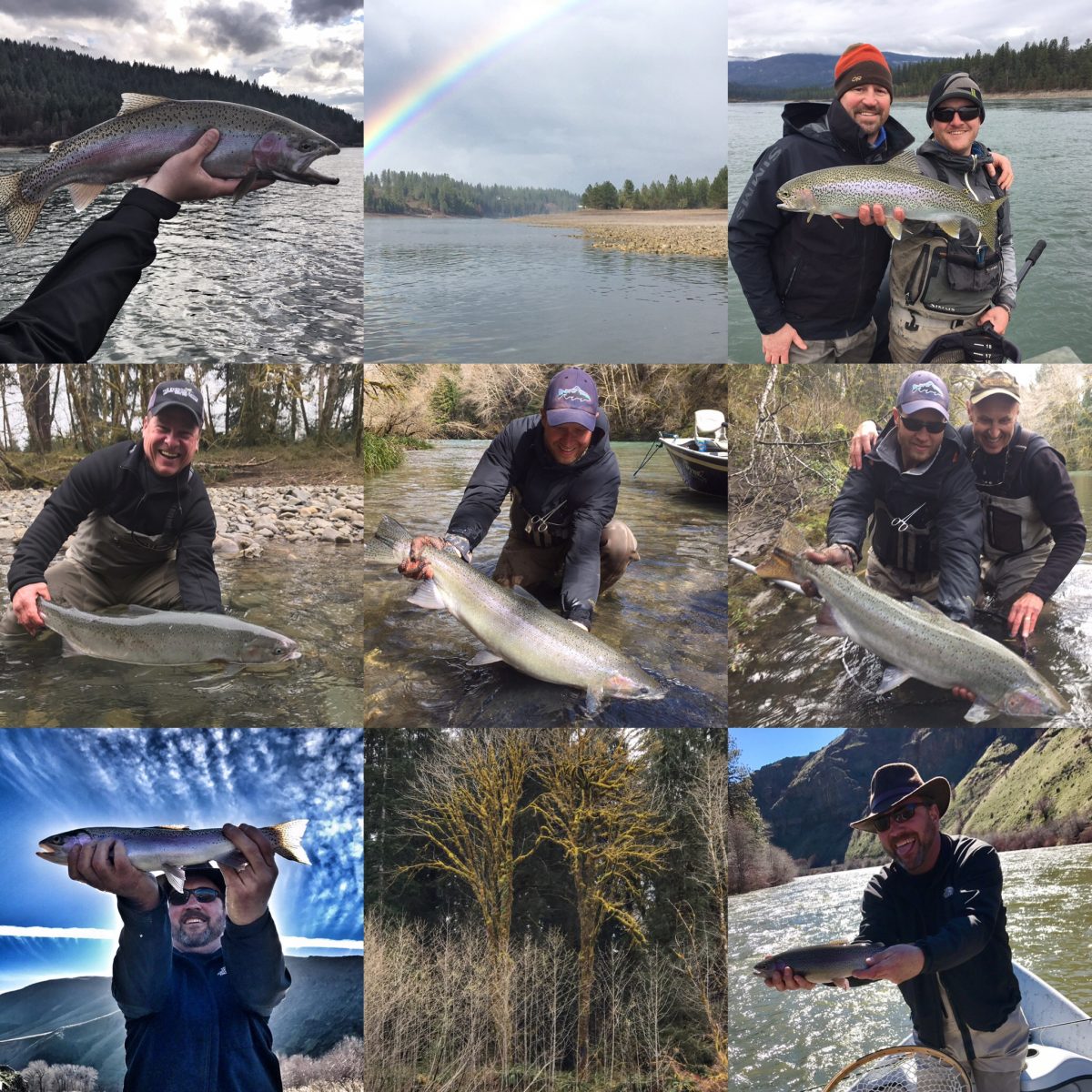 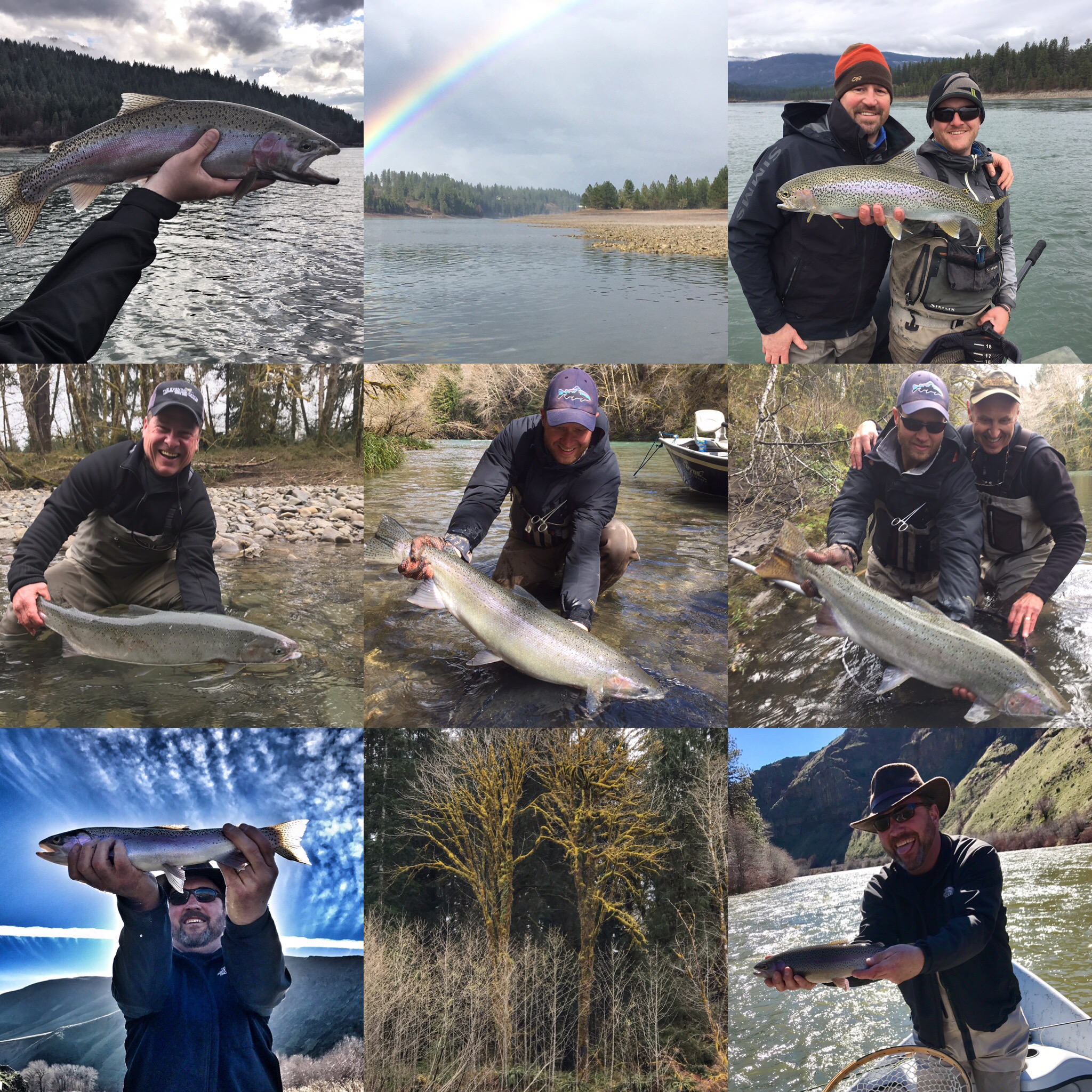 Although we have some hatches occurring,  The dry fly fishing remains less than “the old days” …Nymphing continues to be the producer. Believe it or not, The San Jaun Worm in various sizes, color has been the MVP.

…Our season is close to the end.  Although the water was not very predictable, ‘ hardly ever is’, Overall fishing was reasonable.  We have utilized both swing and nymph tactics to target the winter fish.

Nymph choices include – The bead, Yarn, and Pink Worms

…The early season low water window of opportunity has come and gone.   April is typically the lowest lake level,  and the flows at the border are low as well.  However, this season we have a significant larger flow at the border. The lake level is typical.  Fishing recently has been average at best when it comes to numbers. Recent tactics include …swinging the fly!