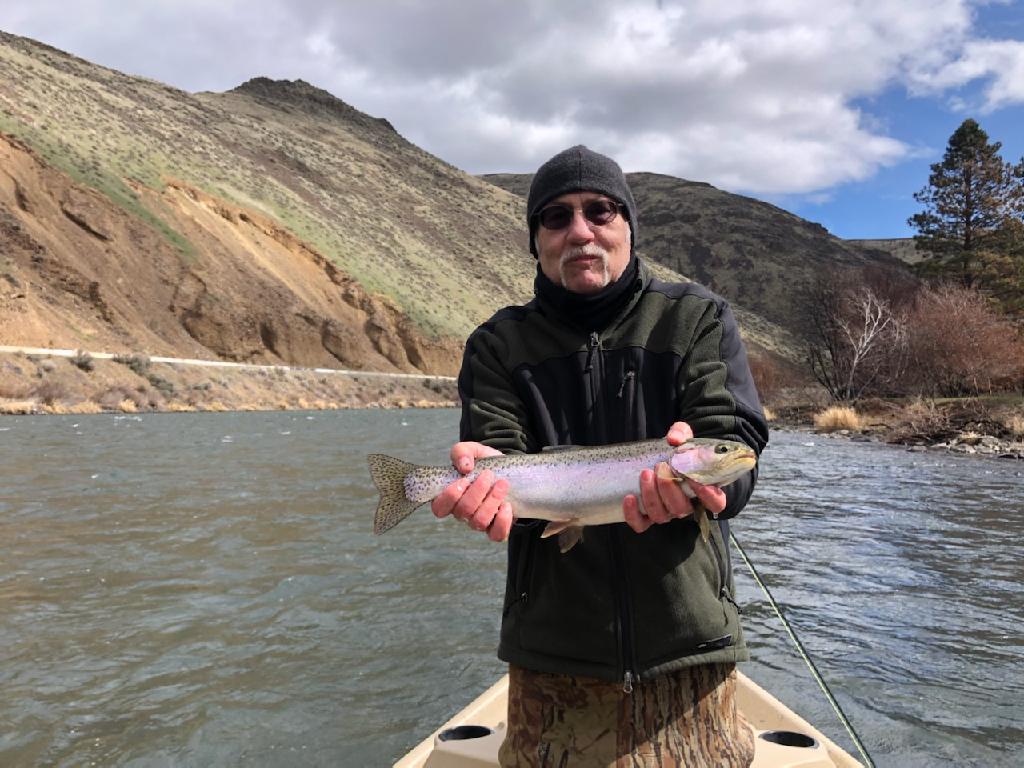 The fishing has been very consistent  throughout the river …. top to bottom.  Of course everyday is different.

Best dry fly action has definitely been from 1-5 pm which is typical for this time of year. Blue Wings have been reasonable.  Blue wings are typically found in the slower Boulder strewn runs as they are swimmers. 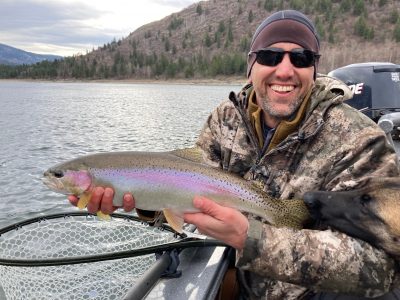 In good shape…..Nice fish to be had.  Mostly swing tactics with a bit of nymphing mixed in!

We have some prime time dates available. 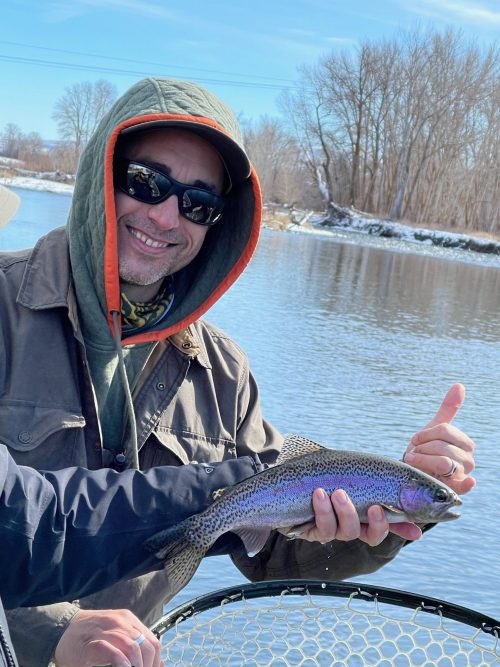 The Skwala hatch is happening on the Yakima and the fishing has been good sub surface as well as on top…..The entire river has been fishing.  Every day is different however.

Good fishing and the catching has been slow to good depending on the day. Flows are low  and the  lake level is on the drop as well.

Swing tactics predominantly with some nymphing and softies here and there 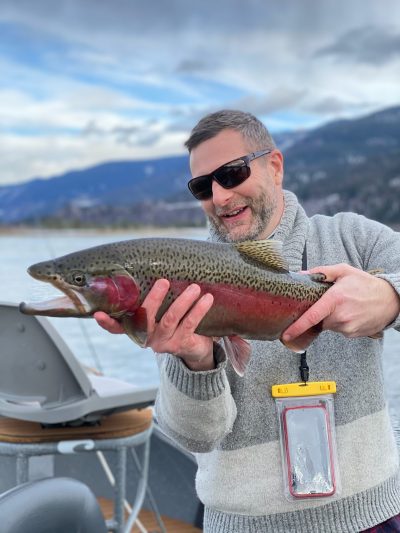 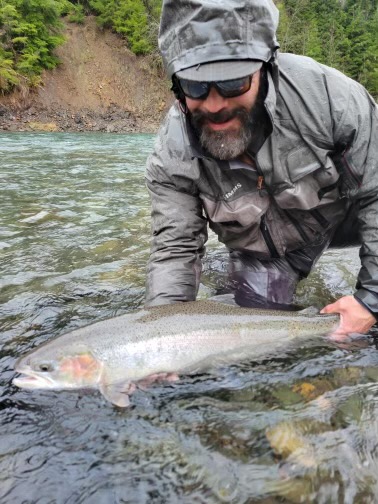 Derek with his first OP Steel

All rivers south of the Hoh to Willipa bay have been closed leaving only the Hoh and Quileute systems open.

Our early season  south of the Hoh was pretty dang good. The last week fell short of good and in fact was real slow. 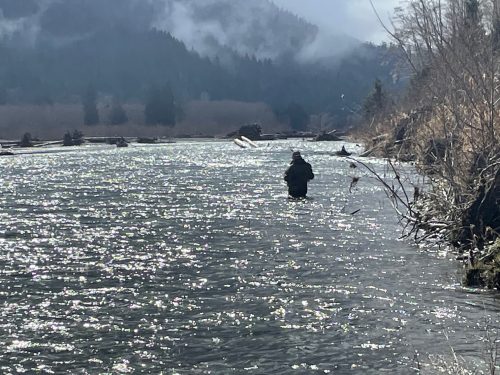 We have Skwala Stoneflies – End of story!